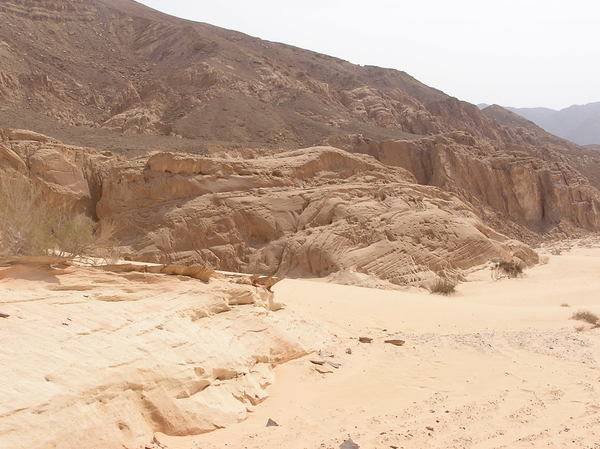 Was Evagrius of Pontus perhaps one of the first psychotherapists?

My interest in the Church Fathers’ understanding of the human psyche began with reading The Rule of St. Benedict during my last year at St. John Vianney Theological Seminary in Denver. The Rule illustrated the way in which Benedict wanted the monks in his monasteries to live and is still used today by the great Order of St. Benedict. The Rule exposed me to the earliest of monastic literature and to the keen psychological understanding of the human person employed by the Patristics. From St. Benedict, I would read St. John Cassian whose texts developed on the pscyho-spiritual interventions of Evagrius of Pontus.

When I finally turned to Evagrius of Pontus near the end of completing my Masters degree in counseling, I found a keen understanding of the psyche that resonated both with my clinical and personal experience. Put simply, Evagrius believed that temptation and sin were caused by  logismoi (or thoughts).

This may seem obvious. And yet all of us at some time or another have probably struggled with a problematic behavior because we could not quite identify the deep-seated belief or thought that inspired and justified that behavior.

Can you recall what was the thought that ran through your head just before committing some recent sin? Perhaps in the case of gluttony, the thought was “More food will make me more comfortable.” In the case of vainglory, it might have been “No one is paying attention to me. What must I do to have people pay a little more attention to me?” or “Being popular will make me happy.” This understanding that thoughts precede our actions or emotions is not exclusively Evagrius’ belief, but rather it is the foundation of the entire Cognitive-Behavioral Therapy model, which is the widest mode of psychotherapy used currently. (It just took 1700 years for psychologists to understand what Evagrius was saying).

Evagrius’ principle work is “The Eight Evil Thoughts”, which outlines the eight ways in which we are tempted through our psyche. The thoughts are gluttony, fornication, avarice, envy, vainglory, anger, acedia, and pride, and he makes the point that often multiple thoughts exist and are influenced by one another. Evagrius’s idea of the Eight Evil Thoughts would eventually be transformed by St. Gregory the Great into the Seven Deadly Sins.

Evagrius’ text comes from his correspondence with monks in the deserts of Egypt who were seriously attempting to put aside their sins and grow in the spiritual life. When a monk would come to him with a specific difficulty, Evagrius would ask about the logismoi (thoughts) which were going through the monk’s mind. Once the logismoi were understood, and the malady “diagnosed”, Evagrius would prescribe a specific behavioral change in the monk’s life. For example, if the monk was fighting the thought of gluttony, then Evagrius would prescribe the treatment of fasting. For avarice, he would prescribe almsgiving, and so on, with a specific “remedy” behavior for each evil thought.

Evagrius understood one particularly important fact about the human psyche, and it is something which true mystics throughout the Christian spiritual tradition know so well: self-knowledge is the key to growth in the spiritual life. A willingness to dwell on our sins, to ask questions about “why I did that”, is the only way we are able to make progress on our struggles. Sometimes we are fearful of examining our sins because it means we were not perfect, we failed in some way. This too is merely a temptation though, a logismoi.

Therapy is a journey towards self-knowledge, a journey to understanding what makes us do what we do. I can’t help but wonder what Evagrius would have thought about Catholic counseling and psychotherapy, if he would have viewed himself as a psychotherapist for those monks who would come seeking his counsel.

I wonder if Evagrius would have viewed such counseling as a tool not simply for psychological health, but a tool to set aside sin and grow in the spiritual life.

This article is not intended to be or to replace medical advice or professional counseling or therapy.